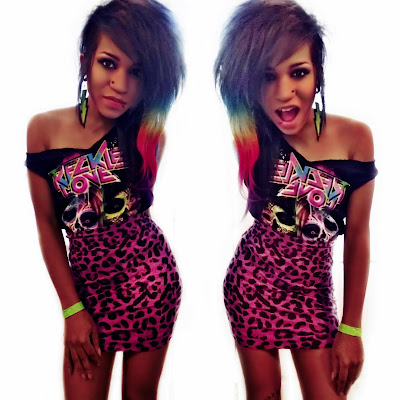 I haven't updated in a while, so i owe you guys a post!
life has been click the photos for full resolution :)
just a fun mini-shoot i did with Nickotine17 and my Glam-Mobile!
first one is technically an outtake...can't drive in heels! 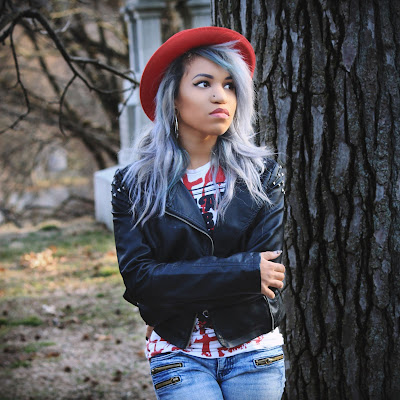 last day of my birthday weekend, so i went out to dinner with my boyfriend. he decided it was a good time to take photos of me, so here's the good ones we got!
[click photos to enlarge them] 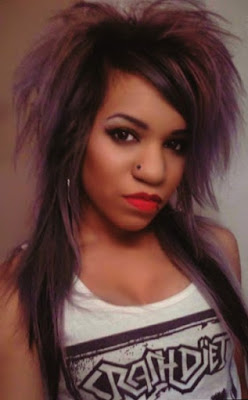 finally got to Glam-out tonight to see this awesome 80's tribute band, Hairbanger's Ball. I'd heard of them but i'd never seen them. I had been thinking about going, but since i've been short on cash, i decided not to...then, my best friend messages me and invites me since her BF had free tickets! so, that was both unexpected and awesome. She even dressed up with me! her hair and her pants matched and she had on a red leather jacket, it was rad. you can find my outfit on my Twitter.
The band was awesome, they have 3 different singers, one guy and two girls...and the girls were so adorable and could actually sing! I'm not too into female vocalists, but I loved both of them. I love that they didn't just have the female vocalists singing girls songs too. The girls sang Def Leppard and AC/DC! they sounded awesome and looked great! The male singer, who goes by "Sakk Wylde" definitely has a set of pipes on him too, he was great and the ladies definitely loved him in the audience. me and Valerie noticed when he came down to the audience, some of the ladies in the crowd definitely tried to grab him. According to their Instagram, this is Sakk's "fairwell tour" and we were the 3rd stop out of 4 :( that made me kind of sad! This was my first time seeing them, but i'd still see them again even with Sakk leaving. I'm one of those people who are really picky with covers, so i pay attention to the smallest details (especially in guitar solos) and they are definitely a top-knotch band. no wonder they're considered the best Tribute in the nation!

#RANT - I Love MetalSucks, I Just Hate Their Comment Section

As i go about my usual day, one thing I do is read the MetalSucks blog.

Once in every blue moon, i leave a comment (on the actual site, not usually on FB) and then i disappear again. Now, the writers themselves, i really like. Axl is my favorite, though i've noticed a lot of people hate him...especially because today, he spoke against racism in an article about Phil Anselmo (Pantera, SuperJoint Ritual, Down, PA & The Illegals)

I read the article, and of course I was a bit heartbroken because I remembered last year during the big debate about the Confederate Flag, we seemed to be on the same side. I believe another MetalSucks writer Sergent D posted what Phil & Others said in his article, also speaking against racism and recieving the same kind of backlash.

Posted by MetalSucks.net on Thursday, January 28, 2016

Phil Anselmo has been called out by not only guy that took the video at Dimebash, but also Metalsucks who's mentioned that this is not the first time he's said something like this. Phil didn't apologize, said it was an "inside joke" about drinking white wine, to grow thicker skin and to go pick on someone who has a "realistic agenda." Don't know how I feel about that.

But that's beside the point...my main point is that all year round I see metalheads online completely ignore the presence of POC while also denying that there is any racism in the Metal scene...

Featured on Dead Chicks Are Cool!

my set features clothing by RattleSnake Rock Shop, MK-Ultra 90, and Chi Flo, three bad-ass clothing brands run amazing, talented, beautiful women! i hope that Marsha, Sammi and Stina know how much I admire them, they inspire me every day

DCAC is basically a network for Alternative Models and Photographers, where people like me are clearly appreciated! It's definitely a really cool community to be a part of, and it seems they like me there...i hope to make some more connections in the future and get some more stuff going

check out their site 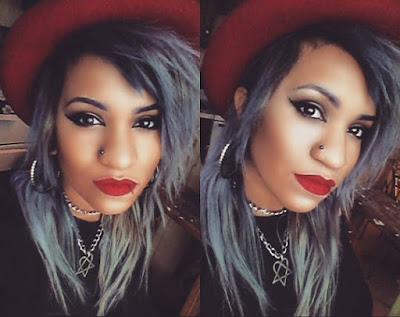 i figured i owed you guys an actual update, it's been MONTHS.
but it's also been a bit rough for a while...my life is just

it fell apart.
Since the year has started, i've felt so low and i'm still trying to get it all together,
but i think i'm on my way to fixing it.
thankfully, i had a good day yesterday, so i'm feeling more like "me" again.

writing this post/applying for jobs

Lemmy Kilmister & David Bowie: From the POV of a Young Biracial Rocker 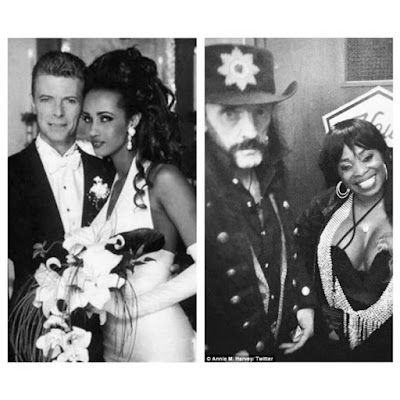 Both died of cancer shortly after their birthdays,
and both of them had relationships with black women. 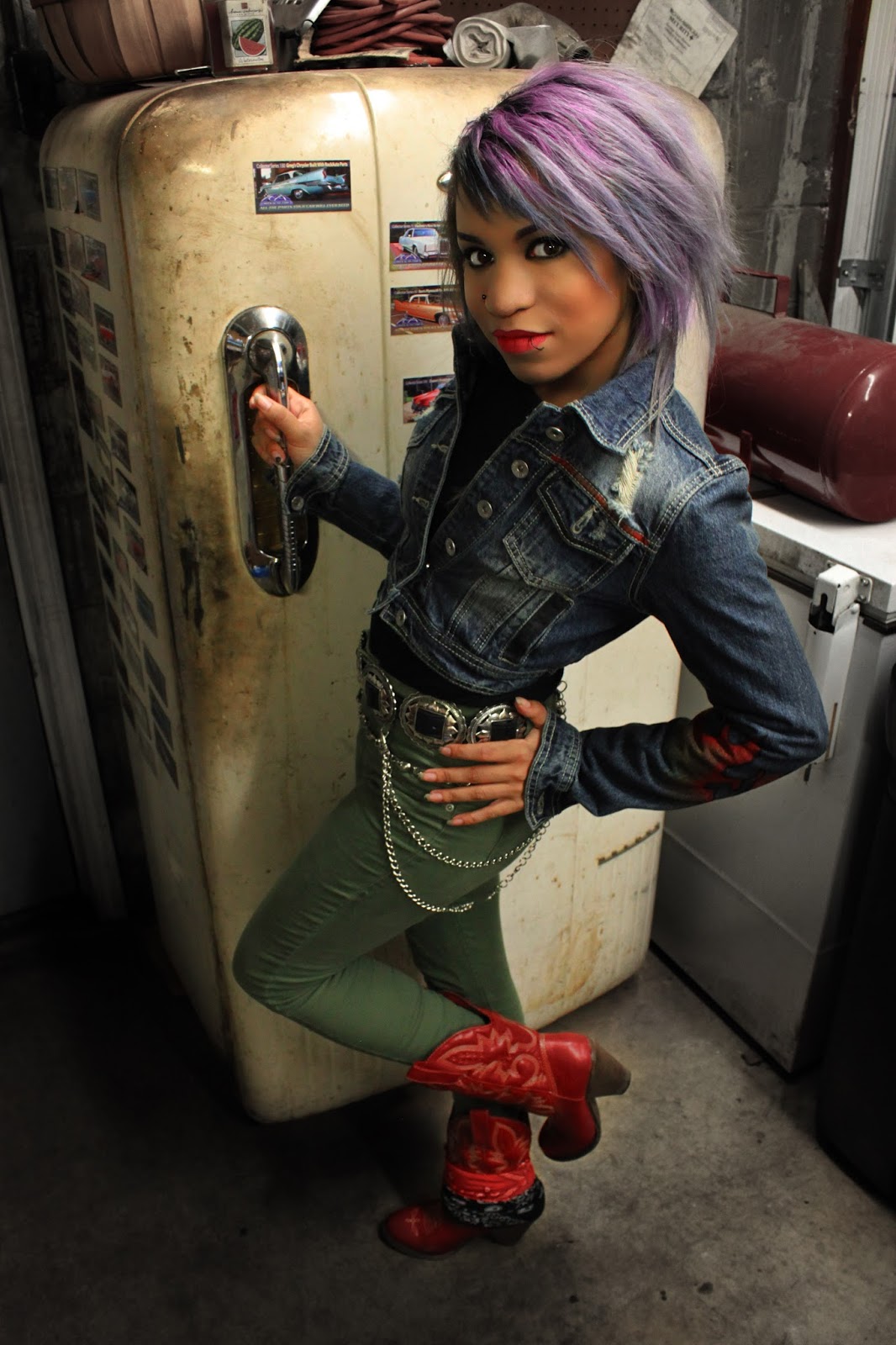 shot by Nickotine17, all styling by me!
we took these at his friends' auto shop, it turned out awesome!
plenty of hidden jems, like this adorable vintage fridge!

I'm on the homepage of RattleSnakeRockShop.com! 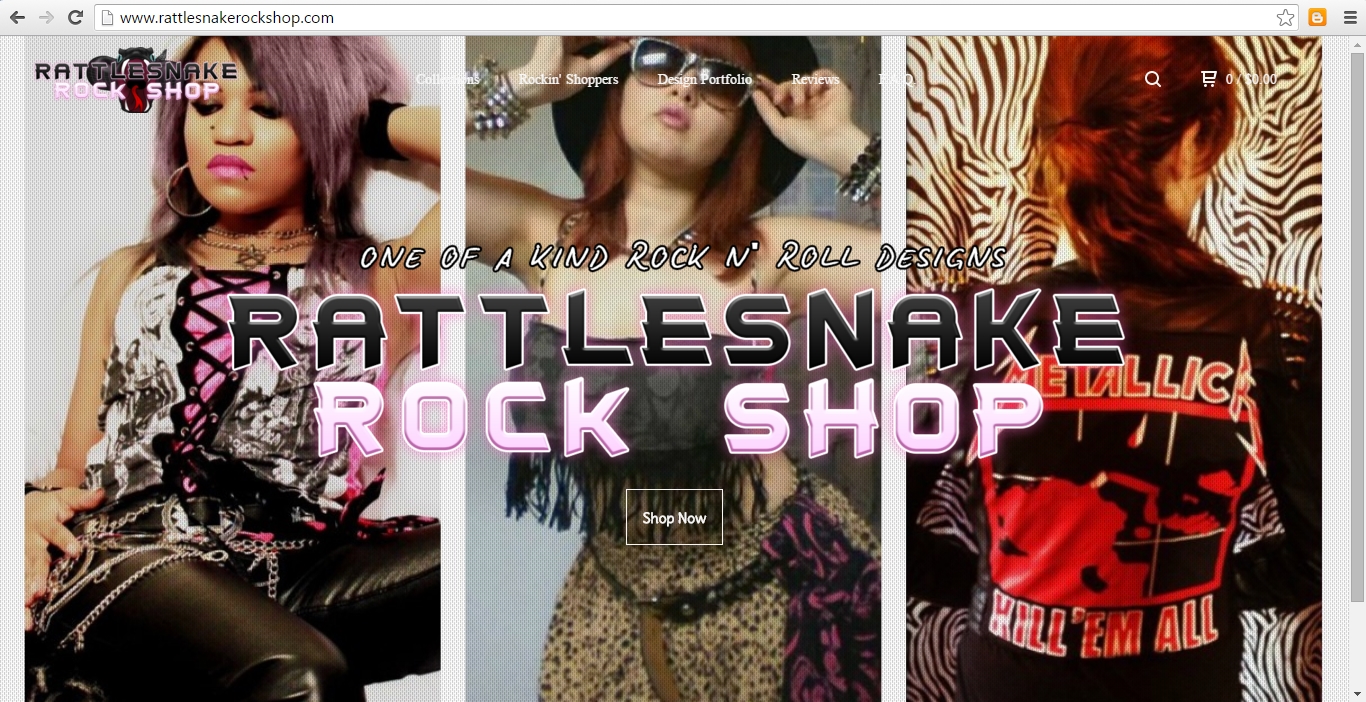 My first time on the homepage of a website,
and for Rattlesnake Rock Shop, one of my favorite shops!

you can also find two more photos from my Hollywood Teaze shoot on the Rockin' Shoppers page.

is it just a fortune, or is it the truth?

Chapters of my life...